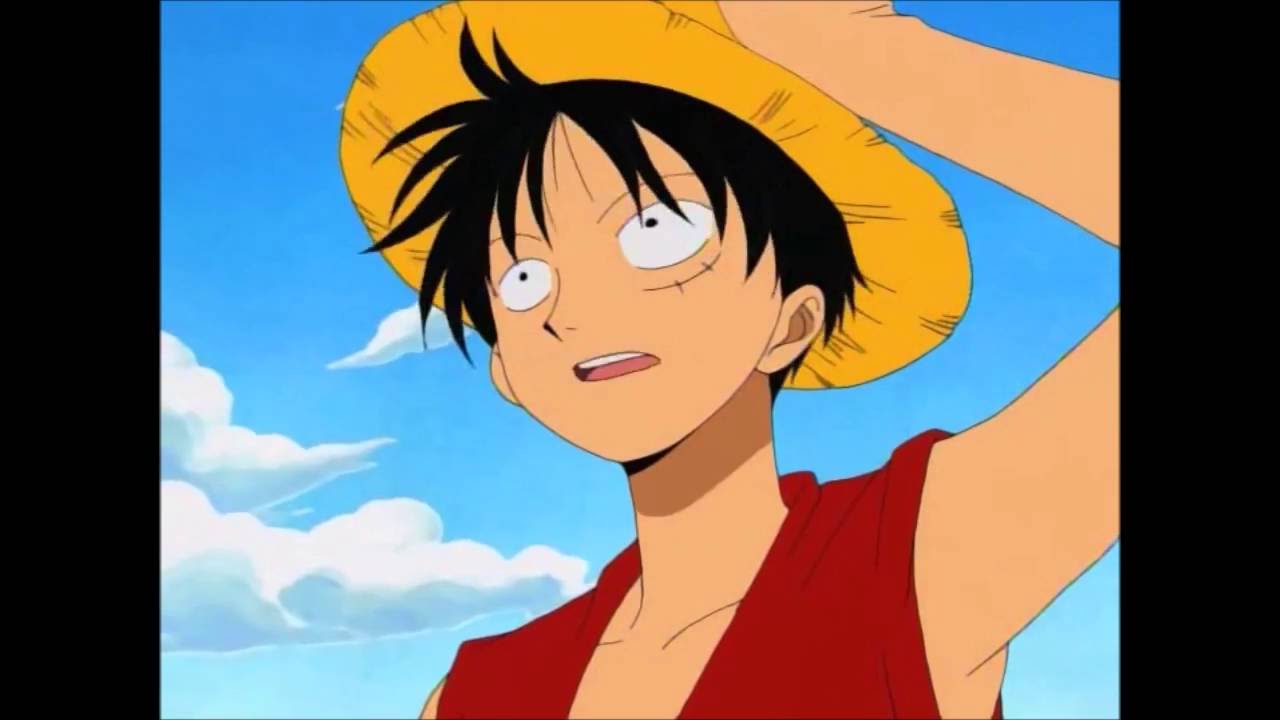 Only to find them all asleep, while the half asleep Bokuden is still talking about Gunkan Island's ancestry. They woke, and heard from a village local that a group of marine ships are coming ashore.

Nami told the him that if Bokuden wakes up, just tell him that they'll protect Apis at all costs.

When they got back to the cave, both Usopp, Sanji, and Zoro couldn't believe it for their own eyes. Apis explained to them that Ryuuji is a Ryuukotsu Dragon.

Who has lost of his strength, and The marines back at Gunkan Island are busy repairing the damages they've caused.

Erik informs the major, that he has a hunch on where they'll find the millennium dragon. And insists they head straight to where the Straw Head Pirates are going.

Erik made sure that a report to Admiral Nelson won't go through. As he reveals to himself that he plans on getting the elixir of eternal life for him, to become an invincible mercenary.

Admiral Nelson however got the report from a marine The Straw Hat Pirates. Apis and Ryuuji find themselves in a temple on what believed to be the Dragon's Nest.

But all they found was a high ceiling with pictures of dragons and people. It didn't look like a place where dragons once roam.

Apis asked Ryuuji, but he doesn't even know what this place is either. Usopp complained that the dragon isn't too helpful at all. While Apis started to argue with him that he's not at all helpful either.

Luffy found a large piece of the ceiling that was once part of the ceiling. As well as other pieces that collapsed and caved in most Admiral Nelson is entertained by the whole thing, and tells a marine official to send out a flag signal telling Major that they have it under control.

Erik however isn't going to let the Admiral get the Sennenryuu for himself. And asks the Major for 3 capable men and a rowboat. Luffy, Sanji, and Zoro took Usopp's idea of cutting the steal chains seriously and will use that for their plan in getting out of here.

Luffy tells Ryuuji to not give up hope, but he remained in the water and began to sank. Admiral Nelson orders the marines to reel in the dragon with a gun spear cannon.

Luffy however prevented the spear from piercing into Ryuuji. Luffy asked him on why he's doing this.

Nelson just says that the only thing he wants from the dragon is eternal youth and nothing more.

Luffy got angry after hearing that and threw the spear towards the Admiral's ship which missed the Admiral completely. Luffy talks some sense to Ryuuji to forget about the whole giving up thing, and think Erik the Whirlwind is still around, and would of drown if the the ocean level didn't drain.

Erik however has his eyes set on the living dragons. Instead of killing them, he offer them all a deal in sharing the Ryuukotsu.

Luffy wasn't interested in the offer. Which made Erik think that Luffy isn't seeing this through. Then he finally sees it's useless to convince them that getting eternal life is good.

The Grand Line, the greatest ocean in the world according to Luffy. As our heroes slide down the water current slope of the Red Line, it was much like a ride.

As they approach to the bottom, Zoro hears a strange noise, which Nami thinks was just the wind. Usopp used his goggle to see what was up ahead, Sanji thinks it's a mountain, but Nami knows that there isn't suppose to be one.

But as they approach to what looked like a mountain turned out to be a whale. The whole crew panicked as the whale is blocking their path, and the Going Merry is going at top speed.

Long ago, when Crocus was looking after the lighthouses, a group of pirates entered the Grand Line, from Reverse Mountain.

A little island whale a young Laboon had followed them all the way from the West Blue. Normally Island Whales travel with their own species, but not this one.

Laboon made friends with the pirates he followed. After a few months, they repaired their ship and got acquainted with Crocus.

The next day, the pirates left, and the captain told Crocus to look after First it was snowing, which Luffy and Usopp found an activity to do including snow ball fights and snowman building.

Nami told them to shut up as she couldn't help but how strange that it became cold from warm in minutes. But then she found out that they're off course according to the log pose, and need to turn degrees.

As everyone got busy in getting the ship back on course, they face a series Zoro knows about the Baroque Works organization.

And for that he must die. But he disappear off the roof. And reappeared in the crowd of bounty hunters. They got out their guns to shoot him, but they all missed and shoot each other.

As Zoro drew his sword behind Mr. Soon Zoro is chased by the Whiskey Peak civilians, and decides to try out the swords he got from Loguetown.

And they all didn't stand a chance against Zoro's sword techniques and stealth moves. Usopp, Sanji, and Luffy were still They know Mr. But discovers that there's not a scratch on them.

Igaram tried all he could to stop them but got hurt badly. And told Miss Wednesday Princess Vivi to run for it. She didn't want to leave Igaram like this.

But he didn't want her to worry about him. Just remain alive for the sake of their kingdom. Luffy and Zoro defeated Miss Valentine and Mr.

Nami came by and put an end to it. Luffy soon learned what really happened and forgive Zoro for thinking he killed the locals for nothing.

Nami tells Vivi that they'll do it only for a matter of money. Vivi however doesn't have anything in return, she just wants to be returned to her home land safely.

Big Mom and Jimbei! Arriving at the Whole Cake Island! Luffy vs. Luffy and the Seducing Woods! Episode A Seafaring Kingdom!

Episode An Enemy Worth Million! Thousand Armed Cracker! Episode An All-out Duel! Gear Four vs. Episode The First and the Second Join!

Episode To the East Blue! Episode A Battle of Limits! Luffy and the Infinite Biscuits! Episode The Power of Satiety!

Episode A Heartbreaking Duel! Luffy vs Sanji! Episode A Storm of Revenge! An Enraged Army Comes to Attack!

Episode The End of the Adventure! Episode Invading the Chateau! Reach the Road Ponegliff! Episode A Fateful Confrontation!

Luffy and Big Mom! Episode Shout of the Soul! Episode Goodbye! Episode The History of the Left Eye! Pedro vs. Baron Tamago!

Episode The Chateau in Turmoil! 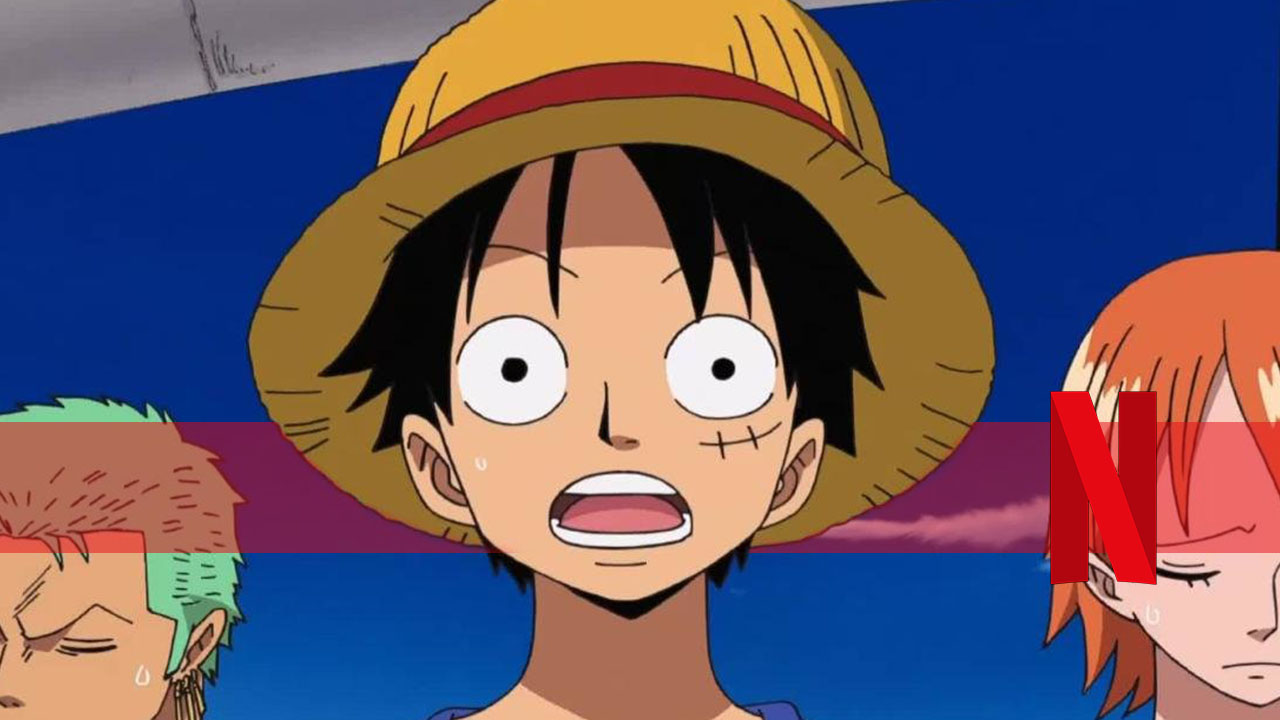 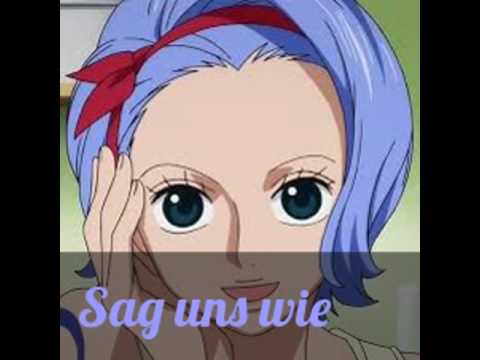 Episode The Capital City Falls?! Big Mom and Jimbei! Arriving at the Whole Cake Island! Luffy vs. Luffy and the Seducing Woods!

Episode A Seafaring Kingdom! Judge vs. Episode A Giant Ambition! Big Mom and Caesar! Episode The Land of Souls!

Episode An All-out Duel! Gear Four vs. Episode The First and the Second Join! The Vinsmoke Family! Sanji and Owner Zeff! Episode An Angry Sanji!

The Secret of Germa 66! Vinsmoke Sanji! Episode To the East Blue! Episode A Battle of Limits! Luffy and the Infinite Biscuits!

Episode The Power of Satiety! Episode A Heartbreaking Duel! Luffy vs Sanji! Episode A Storm of Revenge!

An Enraged Army Comes to Attack! Episode The End of the Adventure! Episode Invading the Chateau!

Brook vs. Big Mom! Episode To Reach Sanji! Episode The Chateau in Turmoil! Luffy, to the Rendezvous! Episode Deciding to Say Goodbye!

Sanji and His Straw-Hat Bento! Episode The Emperor Rolls Over! Rescue Brook Mission! Episode The Rendezvous! Luffy, a One-on-One at His Limit!

Episode A Liar! Luffy and Sanji! Episode Sanji Comes Back! The Tea Party from Hell! Episode A Secret Meeting!

Episode The Deadly Pact! Episode Luffy Engages in a Secret Maneuver! Episode The Family Gets Together! The Hellish Tea Party Starts!